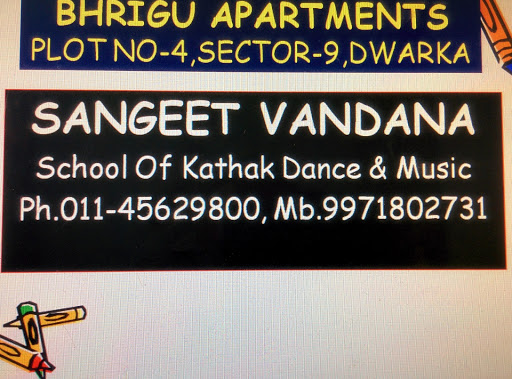 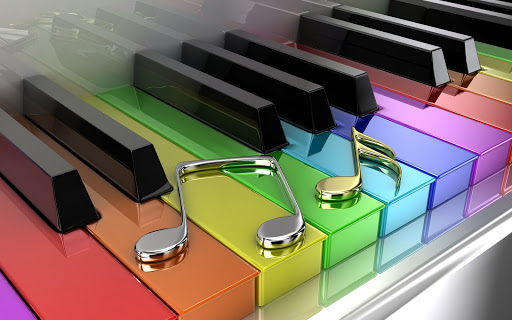 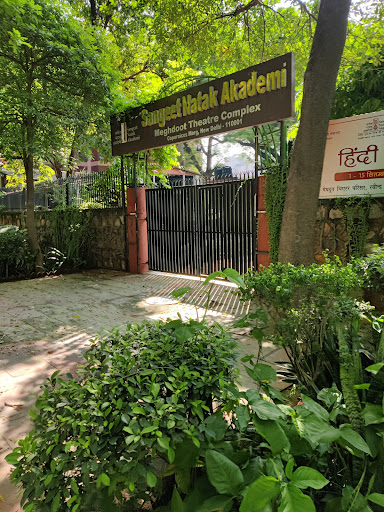 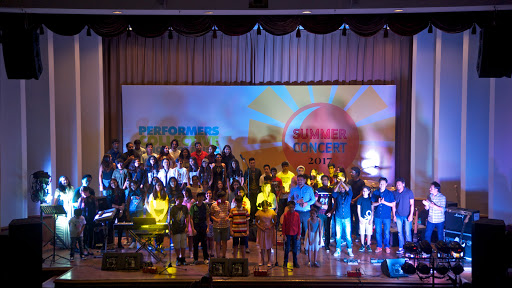 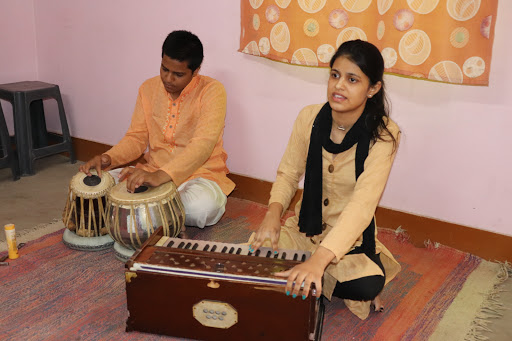 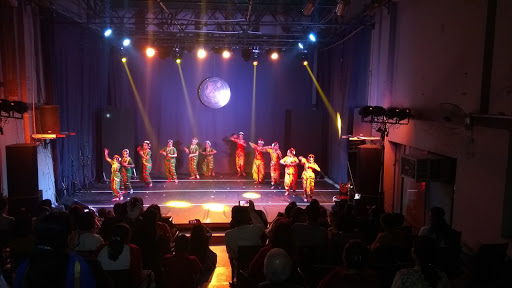 व्यवसाय: Sangeet Shyamala is a multi-disciplinary cultural venue and community gathering place located in Vasant Vihar, New Delhi. It was established in 1971, and it operated for many years from the residence of its Honorary Director, Smt. Som Tewari. In 1984, Sangeet Shyamala was allotted half an acre of land in Vasant Vihar, where a full-fledged cultural centre has been built, complete with classrooms, studios, art gallery, concert hall, open-air auditorium, cafeteria and children library. Sangeet Shyamala, that plays a key role in the cultural development of the area, has gradually developed into an international art centre. It is patronized by the residents of different foreign embassies located in Vasant Vihar Locality. The children and Adults of Vasant Vihar and other neighboring colonies attend our classes that are being conducted regularly including training in Kathak, Bharatnatyam and Contemporary dances, Children theatre, Painting and Sculpture classes. Its continued patronage from the international community, state-of-art studios complete with all modern facilities, Art gallery, Open Air theatre auditorium, multiple rehearsal and performing spaces, residential area for participants and its location in the posh area of Vasant Vihar, at the heart of New Delhi, makes Sangeet Shyamala the ultimate hub of cultural activities in Delhi. Sangeet Shyamala organizes numerous art festivals that cater to both the Indian as well as the international audiences providing them with the opportunity to acquire the finest work of art. It has hosted many cultural events in its own auditorium such as the “Pt. Jasraj Concert”, “North East Music and Dance Festival”, “Kathak Marathon” “National Dance Theatre Festival” etc. all of which proved to be hugely successful. 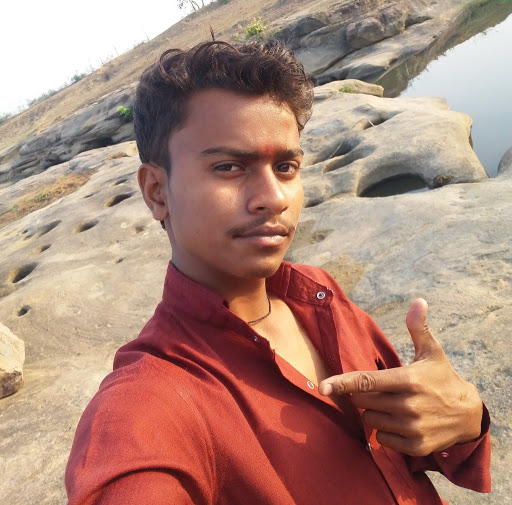 व्यवसाय: Saraswati Sangeet Mahavidyalaya is an oldest amongst many classical music institutes in New Delhi, India, teaching complete hindustani sangeet in vocal and instrumental Music since 50 years from Ist year to sangeet visharad with the affiliation from prayagraj university, allahabad 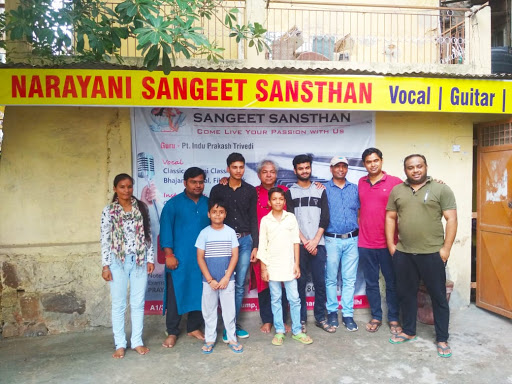 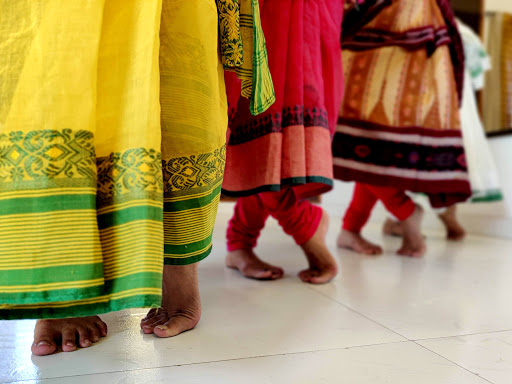 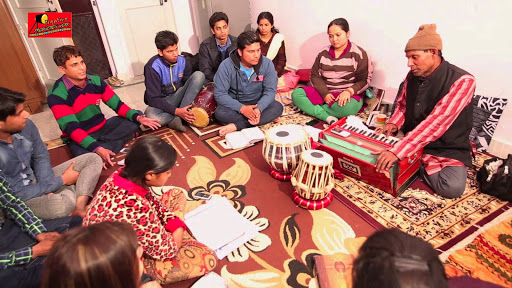 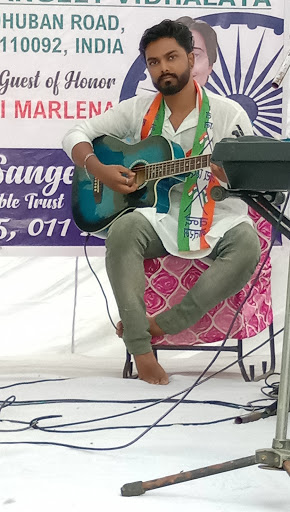 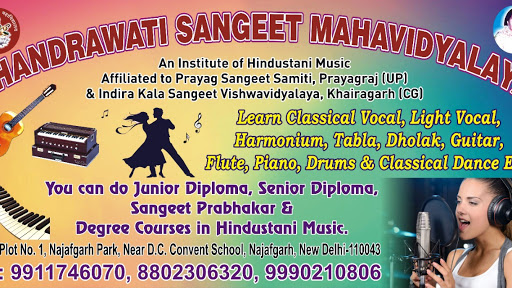 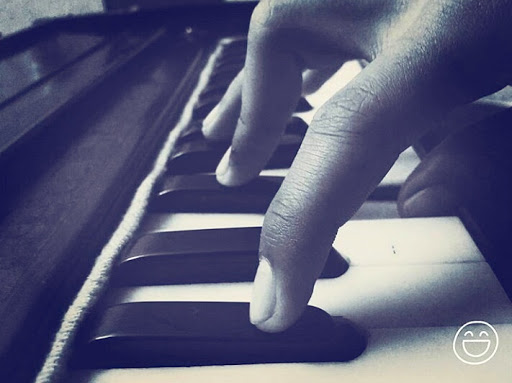 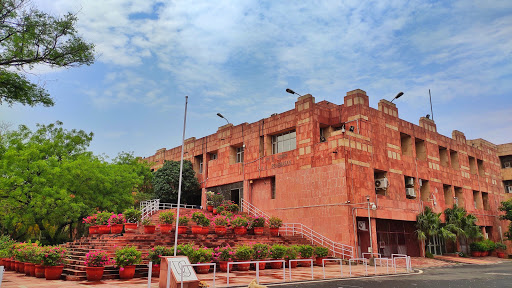 व्यवसाय: The Jawaharlal Nehru University is one of the leading universities in the world. 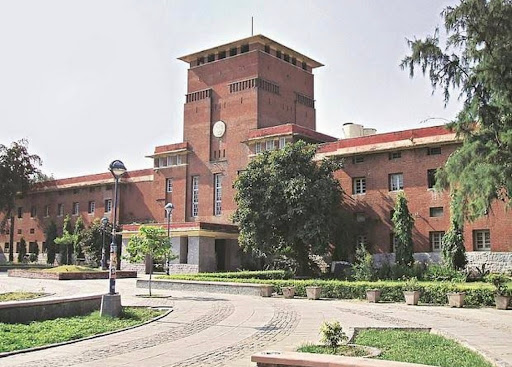